Note: A Ludum Dare 40 Compo submission. Made in 48 hours, solo, with no pre-made assets or game making tools.  so keep that in mind)

Run through waves of squirrels and take down as many as you can. As time goes on, the alarm number goes up, the game gets faster and harder. Getting hit and defeating squirrels will also make the alarm rise. When it reaches a certain number(either 1000, 2000, or 4000 by run selection), the game will end and you can see your score. One run should most likely last from 5-15 minutes, depending largely on run selection and ability.

-Click on the screen to punch that location. Use arrow keys(or WASD) to move around.

-Rapidly punch blue spots when they appear to do damage to the squirrel.

-When yellow bullets appear, punch them to block them or you will get hit by them.

-Use arrow keys(or WASD) to move around. Use this to avoid the directions that flash red or get hit. (staying in the center and not moving will also result in being hit)

-You can punch/click the yellow bullets away at any point after they are shot, even when they are really small.

-The red attack pulses exactly 5 times before inflicting a hit. Move to the non-blinking side by then.

-If the click location is off, try scrolling to the top of the page or enabling full screen mode.

-The difficult curb on all runs is the same, the game just ends at earlier. Runs with higher numbers take longer and are more difficult by the end. Nearing 4000, the game becomes very difficult to borderline impossible.

Known issues:
-There might be a problem when the screen is scrolled that upsets the offset, causing the click location to be off. (This could not be resolved by standard means by the deadline) This does not seem to affect embedded or full screen modes though.

-While paused, the action stops, but the alarm number and time will still go up. This is not actually a "glitch", but intended as a feature when I was planning on adding upgrades and such. Just there to deter people from pausing too long on a run or by using the pause to plan their actions.

I made this game using just HTML and Javascript in Atom, no game-making software just many lines of code. The graphics were done in Photoshop, SFX in sfxr, and the music was assembled using sample loops in FL Studios. 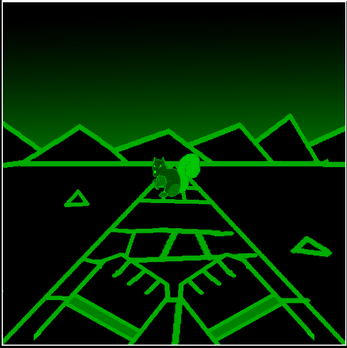 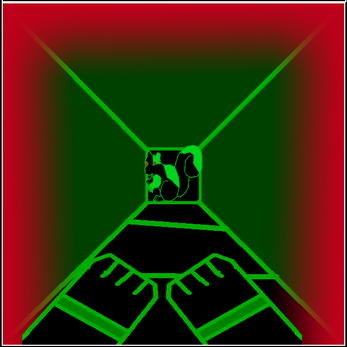 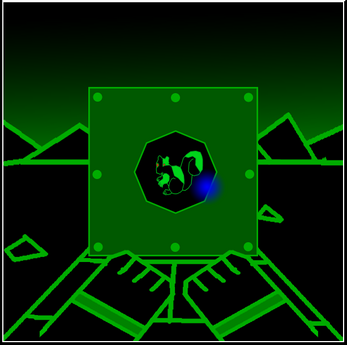 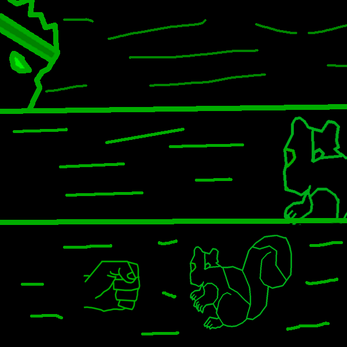